If you find yourself in the IRS’s crosshairs, you need an experienced attorney right away. Our aggressive tax lawyers will fight to protect you and provide clear guidance every step of the way.

Do you have an active case?

You’ll have the best chances of success by getting a tax attorney on your side as early as possible. However, we can help with any stage of your case! Contact us to see how we can help.

Are you being audited?

If you’re undergoing an audit and you’re concerned about what that might lead to, give our tax attorneys a call. We’ve helped many people get through tricky audits and avoid further issues!

Has the IRS contacted you?

If the IRS has not yet contacted you, we may be able to avoid an investigation altogether. Time is of the essence, so call our tax team today!

Are you a tax professional?

Gordon Law Group has represented several tax professionals in tax investigations. The worst-case scenario is not only facing civil or criminal penalties, but potentially losing your livelihood and no longer being allowed to prepare tax returns. We’ll do everything possible to guide you safely through your case and avoid this fate.

If you answered YES to any of these questions, schedule a confidential consultation today! Contact us online or call (312) 471-0126.

“Don’t look elsewhere! If you need TAX help for any reason you came to the right place. I was so afraid facing my tax issue but after speaking to Mr. Gordon [Andrew Gordon, President] and Mr. Raff [Michael Raff, Director of Tax] it felt that I have an army of lawyers on my side.” 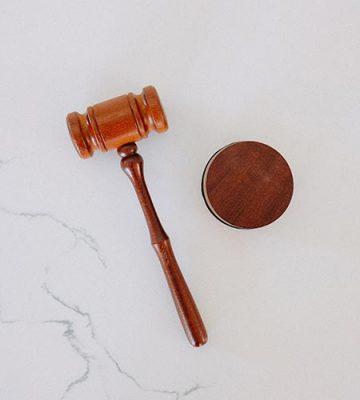 The Criminal Investigation Division (CID) of the IRS is in charge of investigating any tax-related offenses. They can include a wide variety of tax and non-tax crimes. Tax evasion is one of the more common types of tax crimes. Failing to file, making false statements, and interfering with investigations are common as well.

A tax crime investigation can protect taxpayers, but it can also keep them from breaking the law

They work hard to prevent taxpayers from evading their taxes, taking someone else’s identity, and filing fraudulent tax returns.

The CID also investigates money laundering crimes under Title 18 of the United States Code (Crimes and Criminal Procedure), which can include aiding and abetting the commission of offenses, conspiring to defraud the United States, filing false claims, and making false statements.

They can also investigate Title 31 (Money and Finance Violations), which can include any crimes that involve currency transaction reports, certain customs forms, and reporting offshore accounts.

Because the CID has limited resources, it focuses high-priority cases — such asorganized crime, narcotics trafficking, public corruption and white collar crimes. But lately the IRS has been concentrating on abusive foreign and domestic trusts. They only focus on the more serious cases that have the most evidence stacked against them. Smaller cases aren’t investigated because it costs too much money.

The CID investigates 7,000 cases every year, and about half of them end with criminal prosecution. Most of them result in convictions by either plea or trial. Because of their limited resources, they focus on cases that have a high deterrent value. They will most likely result in voluntary public compliance with current revenue laws. This is an important consideration for case selection. So, the CID will often take cases that may not have the highest dollar value but will still have a great deterrent impact. The CID has often recommended prosecution — not just for corporate executives but for blue collar workers as well.

The CID will often look for a large amount of unpaid taxes. It’s a clear duty on the part of the taxpayer, and it’s a straightforward case from the prosecutor’s perspective. The health of the taxpayer will not prevent prosecution, and it will only deter the CID if it gains sympathy from the jury. So, it could make the case less attractive for the prosecution.

The CID or revenue agent will often issue a summons, where they will ask for your records. The legally recognized defenses to an IRS summons are:

The field is wide open for the CID to get almost all of the taxpayer’s records, as well as any third-party information (from banks, brokers, accountants, and several others).

When the CID gets these records, they will start their tax crime investigation

They will look through all your records to determine if the numbers match up, and they will see if they have enough evidence to prove you have committed any crime.

One of the most important investigative tools is the ability to get statements from witnesses. They may use informants, conduct surveillance, and use pen registers to record telephone numbers dialed from a particular number. They can also get postal covers to collect names and addresses of the taxpayer’s business associates, they can even go undercover. They can request electronic surveillance, but it is rarely invoked as a policy matter. The IRS is prohibited from non-consensual monitoring of conversations — either by telephone or by some other means.

If you’re dealing with a tax crime investigation, you need to get help right away.

Many of them are long and drawn out. Having the right counsel by your side will make sure your case will be handled correctly.

Taxpayers can hire an attorney at any stage of the investigation. Accountants and other return preparers need to recognize the signs of a potential fraud referral, and they must recommend the client get a qualified tax attorney at the earliest possible stage. They are often recommended after the taxpayer has confessed to the agent, when prosecution has already gone forward, or when some incriminating action has occurred.

The best defense to any tax crime investigation is to make sure the taxpayer keeps quiet from the start. CID agents understand the taxpayer’s right to consult an attorney, and they do not take it as an admission of guilt. There is always time to open up by cooperating later, after and upon the advice of counsel. Every taxpayer is advised to say nothing to the agent except, “I do not wish to be interviewed, and I would like to consult my attorney.”

The client should immediately call an attorney, but many of them will call their return preparer. This is a serious mistake, because they don’t have a client privilege, and they aren’t trained in evidentiary issues. They also lack the criminal defense instincts and training to deal with the CID.

If you are involved in a tax crime investigation, you should call tax crime attorney Andrew Gordon today. He has years of experience in defending a variety of criminal cases. His knowledge of Tax Law is extensive, and he will make sure you have an acceptable result.

If you are subject to a tax crime investigation, contact us to schedule a consultation. Evening and weekend hours are also available by appointment. Chicago Tax Lawyer Firm represents both individuals and businesses, and we would be happy to speak with you. Please call us at 312-471-0126 to discuss your situation in detail. 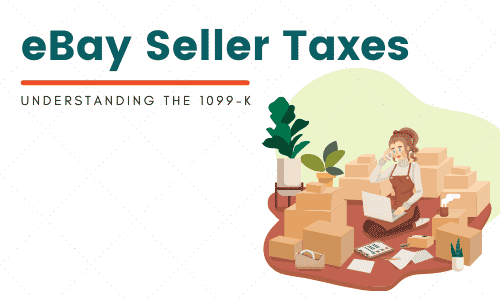 Do you sell stuff on eBay? Don’t forget about possible tax obligations! Thanks to a new law, more online sellers will be receiving a 1099-K from eBay beginning in 2023. Receiving this form doesn’t [...]
READ >

Receiving notice of an audit can easily strike fear into any taxpayer’s heart. What happens when the IRS audits you? How much will this disrupt your life? And most importantly, are you going to get [...]
READ > 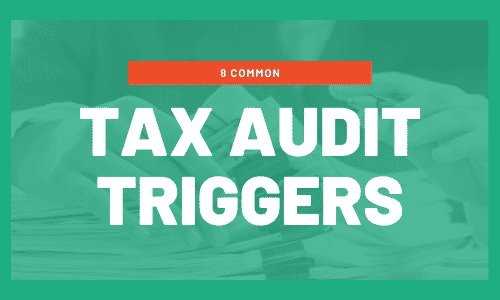 Imagine for a second that you’ve just received a letter from the IRS and they tell you that you’re being audited. Scary, right? It’s not entirely out of the realm of possibility. If you’re won [...]
READ > 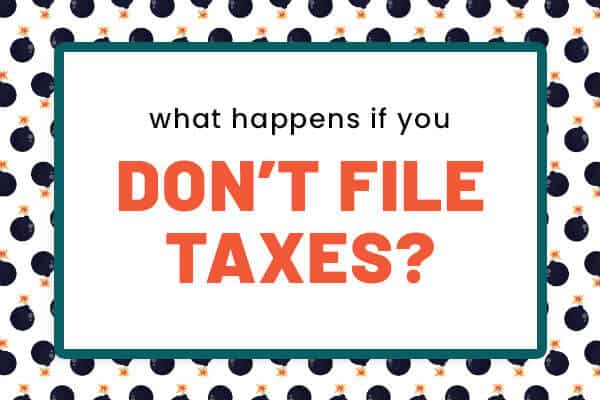 Non-filing penalties, non-payment penalties, and interest add up each month if you don’t file and pay your taxes on time.… 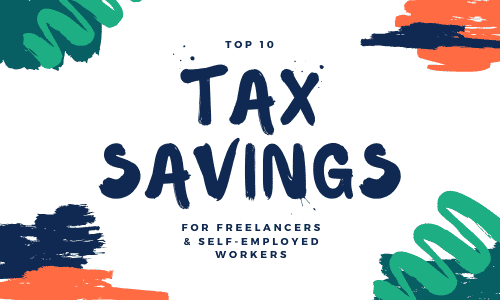 Powerful tax savings for anyone who’s… 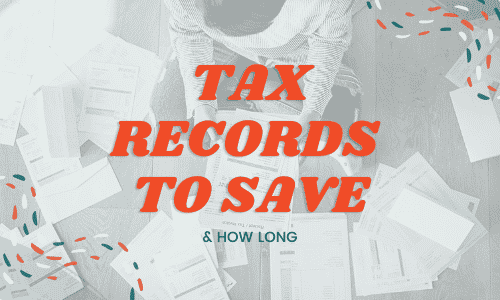 Anyone can be the target of an IRS audit. These tips will make the process run much more…