The Obama administration announced anti-inversion rules in September 2015, however, Liberty Global Inc. and the company’s chairman and controlling shareholder, John Malone, illustrate how companies are able to find a way around tax regulations.

Malone has three main companies which are in the media, internet and telecom businesses. The companies are Liberty Media, Liberty Global and Liberty Interactive Corp.

When Malone changed the address of Liberty Global Inc. from Colorado to London last year he put himself in a position to reduce the company’s tax bill. This inversion could have triggered capital-gains hits for Malone and his investors, however, the day before this change was announced, Malone transferred $600 million of his shares into a tax-exempt charitable trust. He also avoided paying taxes on his remaining stake in the company, worth about $260 million, by exploiting IRS regulations.

Reportedly, Malone has avoided about $200 million in personal taxes, and saved Liberty Global’s U.S. shareholders more than a billion dollars.

Malone, whose net worth is listed as $7.5 billion, has a history of finding creative ways to avoid taxes. Among these creative methods are Malone’s charitable trusts. Malone has more than $210 million in assets in at least four charitable trusts. This allows him to use the tax-exempt status of a charity to shelter income. Malone has also bought real estate in Dublin allowing him to take advantage of an Irish tax break.

In another transaction, Liberty Mutual was able to cash out its shares in Time Warner without prompting a capital gains tax. In addition to the $1.4 billion they got from the sale of the shares, they also received ownership of the Atlanta Braves. This allowed Liberty Mutual to employ a technique known as a “cash rich splitoff” which entirely eliminated the company’s tax liability for the deal.
In another move in 2009, Liberty Media invested $530 million in Sirius XM. At that time, Sirius had $6 billion in tax losses which Liberty was able to use to offset taxes on their future profits. Since then, Sirius’ stock has risen from about .10/share to about $3/share.

Liberty Mutual disclosed last April that a U.S. subsidiary would pay at least $7 billion in tax deductible interest to its new British parent over the next decade. The Obama administration is seeking to limit this practice, known as “earnings stripping” because the interest deductions strip profits out of the U.S. resulting in the cutting of U.S. tax obligations. Senators Charles Schumer of New York and Dick Durbin of Illinois have also introduced bills to stop the practice. 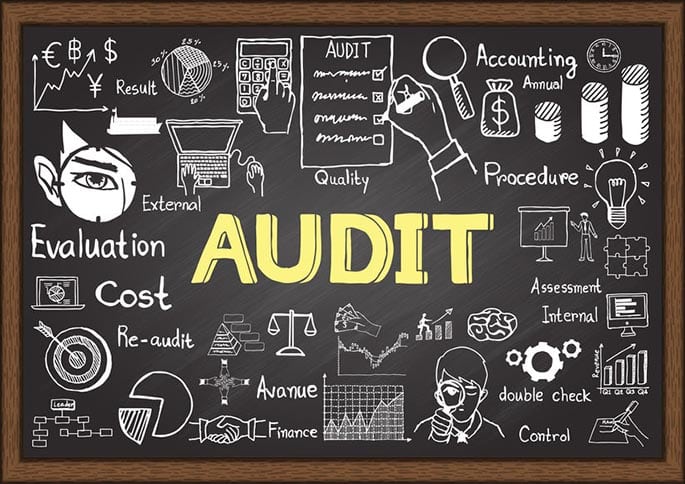